Bleeding after IVF? Don’t think of the worst

An emotional roller coaster - this is how most women describe the days after an embryo transfer, experiencing a lot of ups and downs. In addition, symptoms such as cramps, spotting or light bleeding, which future mothers often interpret as a bad omen, can make the waiting period more uncomfortable. However, in many cases there is no reason to panic.

The body may react in different ways, the most important thing is to stay calm

The period between the embryo transfer and a pregnancy test may seem to go on forever. Even though it is just two weeks, the fact that you can’t look inside your body to see whether the transfer was successful makes the waiting for your dream result seem longer. Because we want you to remain as calm as possible during this period, here is an overview of symptoms you may experience following an embryo transfer that are completely normal.

When cramps appear after the embryo transfer, one group of women become fearful, while the other group becomes hopeful – the first group worries that the cycle failed and their period is about to start, while the other group interprets the cramps as an early pregnancy symptom. The good news is that mild cramps and discomfort in the pelvic area is very common after IVF (40-60% of women experience it). Cramps can be caused by the implantation of the embryo, but they may also be the body’s reaction to the whole IVF treatment (which may increase sensitivity of the pelvis and cause bloating, for example). However, if the cramps are very strong and are accompanied by strong bleeding and nausea, contact your doctor immediately.

Are you experiencing spotting or mild bleeding?

Spotting or bleeding is the nightmare of all mothers – when they appear, they monitor their intensity, fearing the worst. However, both are relatively common – according to available research, they occur in 7 to 42 % of IVF cycles. Spotting that appears about halfway through the ‘waiting’ period is sometimes attributed to implantation bleeding – the uterus is heavily perfused at this time and when the embryo implants in it, it irritates a nearby blood vessel, causing bleeding. Even if you experience heavier bleeding, it does not have to mean your treatment was unsuccessful – even women who are pregnant may experience this up until the 12th week of pregnancy when the uterus is not yet filled with the placenta. 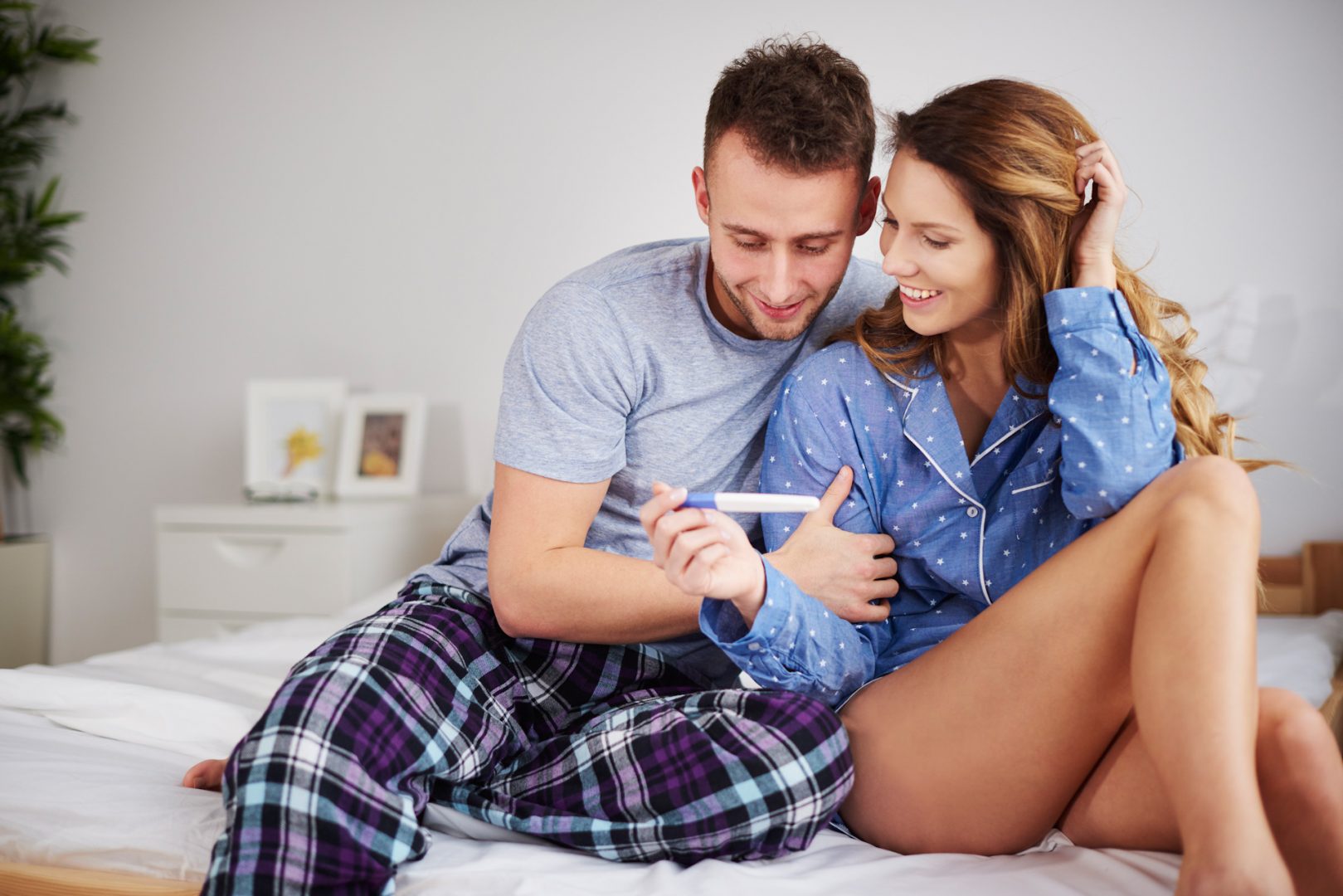 What happens in the body after an embryo transfer: Embryo implantation

For couples undergoing IVF treatment, an embryo transfer is like the finish line - after ovarian stimulation for the release of healthy eggs, the eggs are very carefully collected, fertilised 'in vitro', and introduced into the uterine cavity after laboratory cultivation. How does the embryo implant in the uterus?

Sex and IVF: What do you need to know about sex during IVF treatment?

It's finally here - your IVF journey is beginning, and if everything goes smoothly, you will soon become parents. Although this tends to be accompanied with great hope and excitement, the treatment may also be stressful and raise 'safety' questions. One question that may arise is whether you can have sex during and after IVF treatment. 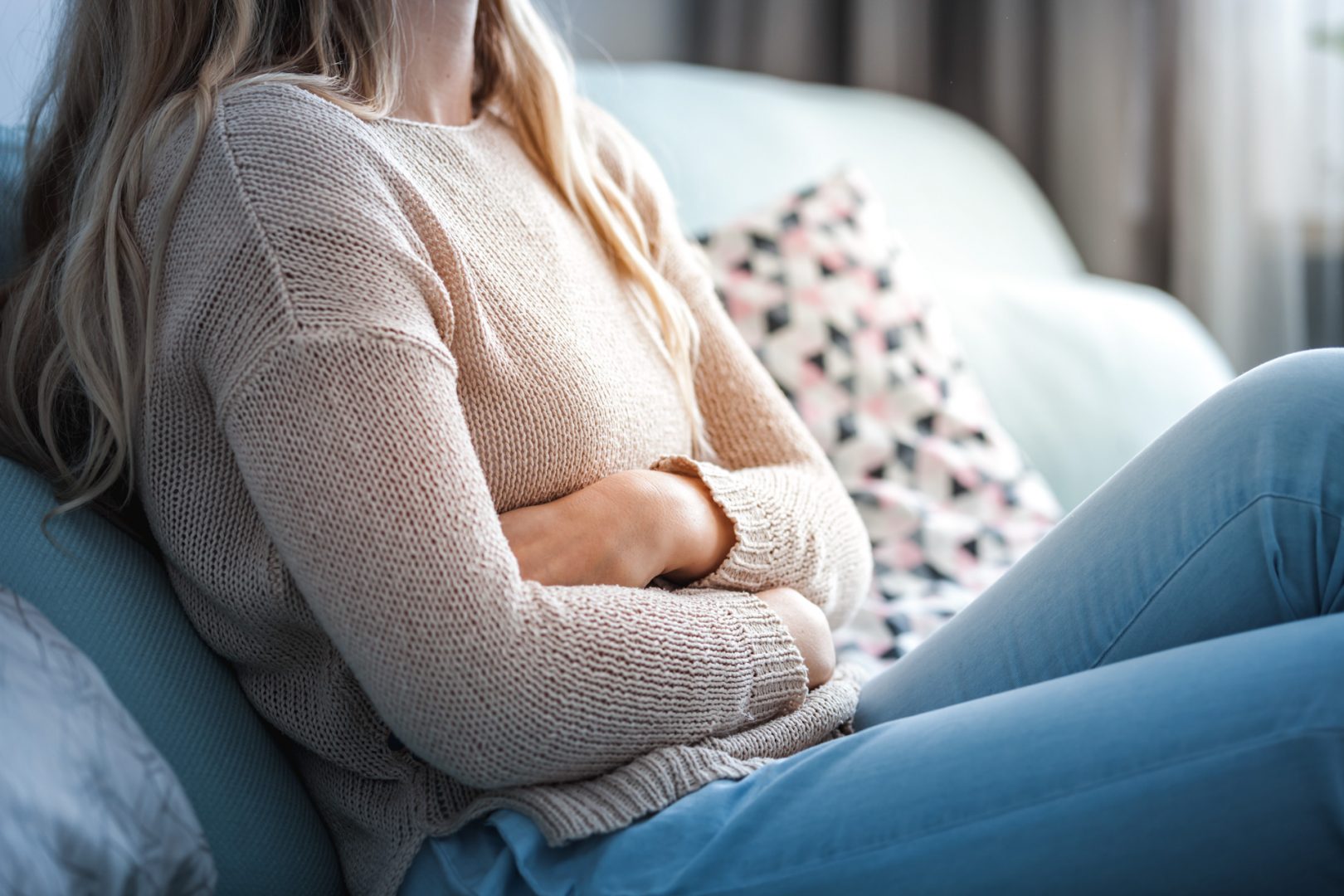 In order for a pregnancy to progress successfully from two lines on a pregnancy test to delivery, a woman's body must fulfil several important tasks, one of which is the fertilised egg implanting in the uterus. Unfortunately, this is not always the case... In these cases women may experience an ectopic pregnancy. How can you recognize it and what are the risks?