The moment you've been waiting for, the dream you haven't given up on and fought for, is here - you are pregnant and you will become parents in a few months. In what way can pregnancy after IVF be different, how is it calculated and what should you keep in mind?

How can you tell the fertilisation was successful?

The two-week wait after the embryo transfer can be a stressful experience with a wide range of emotions, during which women often begin to observe whether there are changes in their body. Although doctors don’t recommend taking a test earlier than twelve days after the embryo transfer, the first symptoms indicating that the fertilisation was successful may appear. The most common symptoms include light bleeding or spotting, cramps, tender breasts, fatigue or exhaustion, nausea, bloating, changes in bowel movements, an increased need to urinate or a late period. However, we assure you that many women may not experience these symptoms at all despite a successful pregnancy, so the fact that you don’t experience them doesn’t have to mean anything at all.

Once you pregnancy is confirmed by a test and then by the doctor, you will probably want to know how far along you are and when you will see your dream baby face to face. The weeks of pregnancy after IVF are counted in the same way as in a natural pregnancy – i.e. according to the date of the last menstruation. The age of your baby is also determined by an ultrasound that you will undergo during the first trimester screening.

How is pregnancy after IVF different?

It is natural that a woman who has failed to conceive without the help of doctors will experience her pregnancy in a completely different way than a woman who had no difficulty conceiving a child. Immense joy, feelings of gratitude and happiness, but also increased fear, a lot of doubt, worries and a feeling of “disbelief” that you will actually become parents in a few months. This is how mothers who underwent IVF describe their feelings. In addition to the fact that the path to parenthood was far more exhausting, they also know the possible complications from personal experience and their former feelings of deep disappointment. Pregnancy after IVF may be an emotionally different experience than natural pregnancy, but we assure you that all of these feelings are perfectly normal.

Infertility treatment, especially if multiple embryos are transferred, increases the likelihood of multiple pregnancies – so the chances of becoming parents of twins, triplets, etc. are greater. Even though you may think that after so many hardships it would be beautiful to have multiple “miracles”, such a pregnancy is not natural for the mother and is associated with higher risks for both her and the foetus – most often premature birth, caesarean delivery and low birth weight.

When the pregnancy is not successful…

Although in most cases pregnancy after IVF is completely without complications, you should take into account other potential risks that are associated with in vitro fertilisation and subsequent pregnancy. During the ultrasound examination performed about 2 weeks after a positive pregnancy test, the doctor checks the baby’s heart rate and its position in the uterus – thus eliminating the possibility of ectopic pregnancy, which about 2% of women experience after IVF. We must also mention that biochemical pregnancy can occur before the ultrasound is performed; this means that the pregnancy test is positive, but around the 1st to 2nd week after the embryo is implanted, it is miscarried. A similar case that occurs much later is a silent miscarriage, during which the foetus stops developing in the womb and dies. What makes a silent miscarriage hard to detect is that the female body continues to produce pregnancy hormones, the classic pregnancy symptoms persist, and the woman often has no idea of the tragedy that has occurred inside her body.

High-risk pregnancy and inability to work

If you are a future mother who has undergone IVF treatment, this does not automatically mean that your pregnancy is high-risk – if you have no problems and your doctor concludes that you and your baby are not at risk, then you will have standard check-ups prescribed by your doctor. On the contrary, mothers who need specialist supervision and have been assessed as “at risk” follow a prescribed regimen that does not require hospitalization in most cases – this most often includes rest, a rich diet, and avoiding stress. If your pregnancy is risky, you have a mentally or physically challenging job, or you have had unsuccessful previous pregnancies, then your doctor will issue confirmation of inability to work and you will remain on sick leave. Your doctor will also permit a maximum of 6 hours of outdoor activities a day. 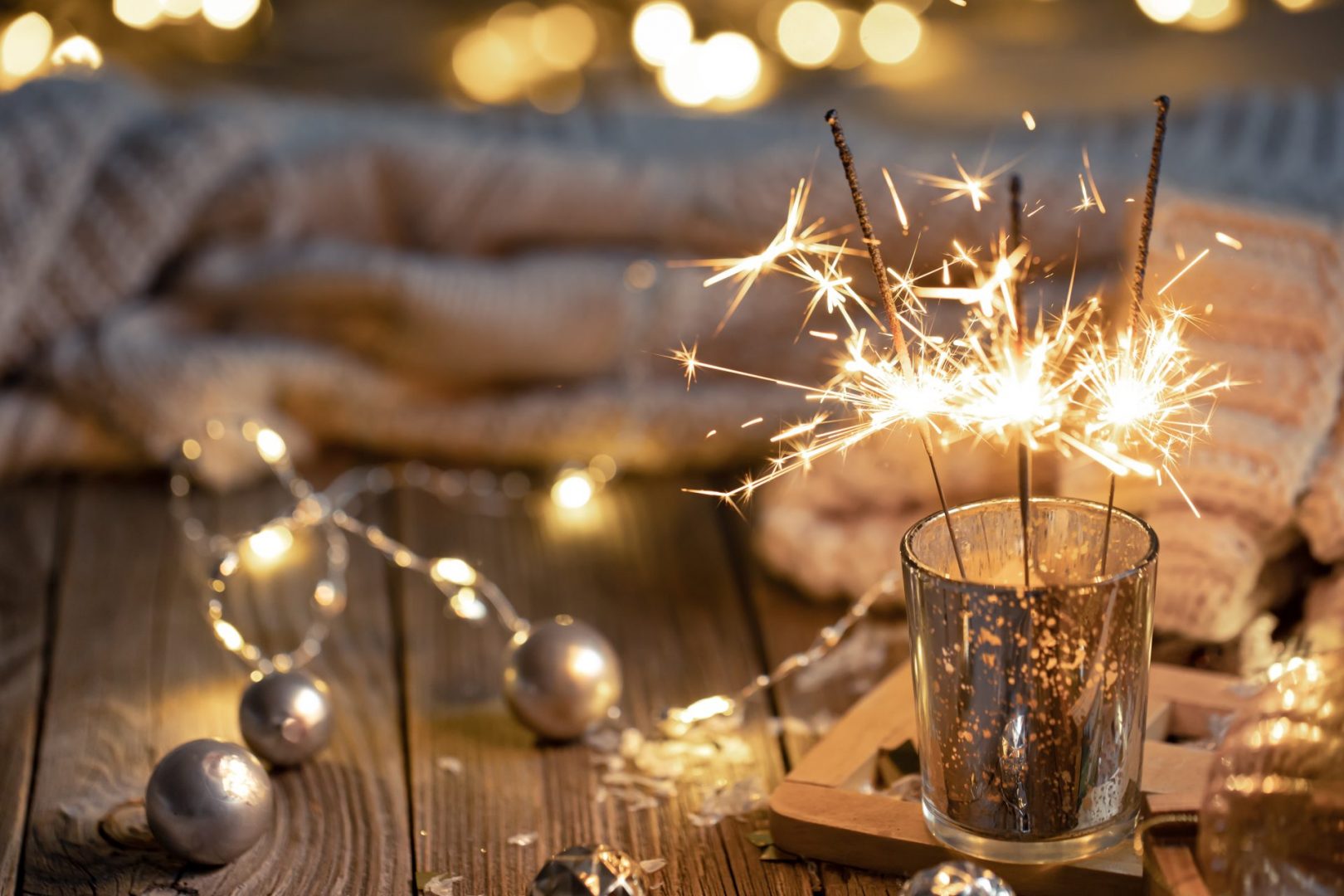 A new year, new hope. Who needs hope more than couples who have been trying for a baby unsuccessfully? As all IVF fighters know, miracles rarely happer 'overnight' in this world. So let's take a look at what steps you can take to help these little miracles happen. 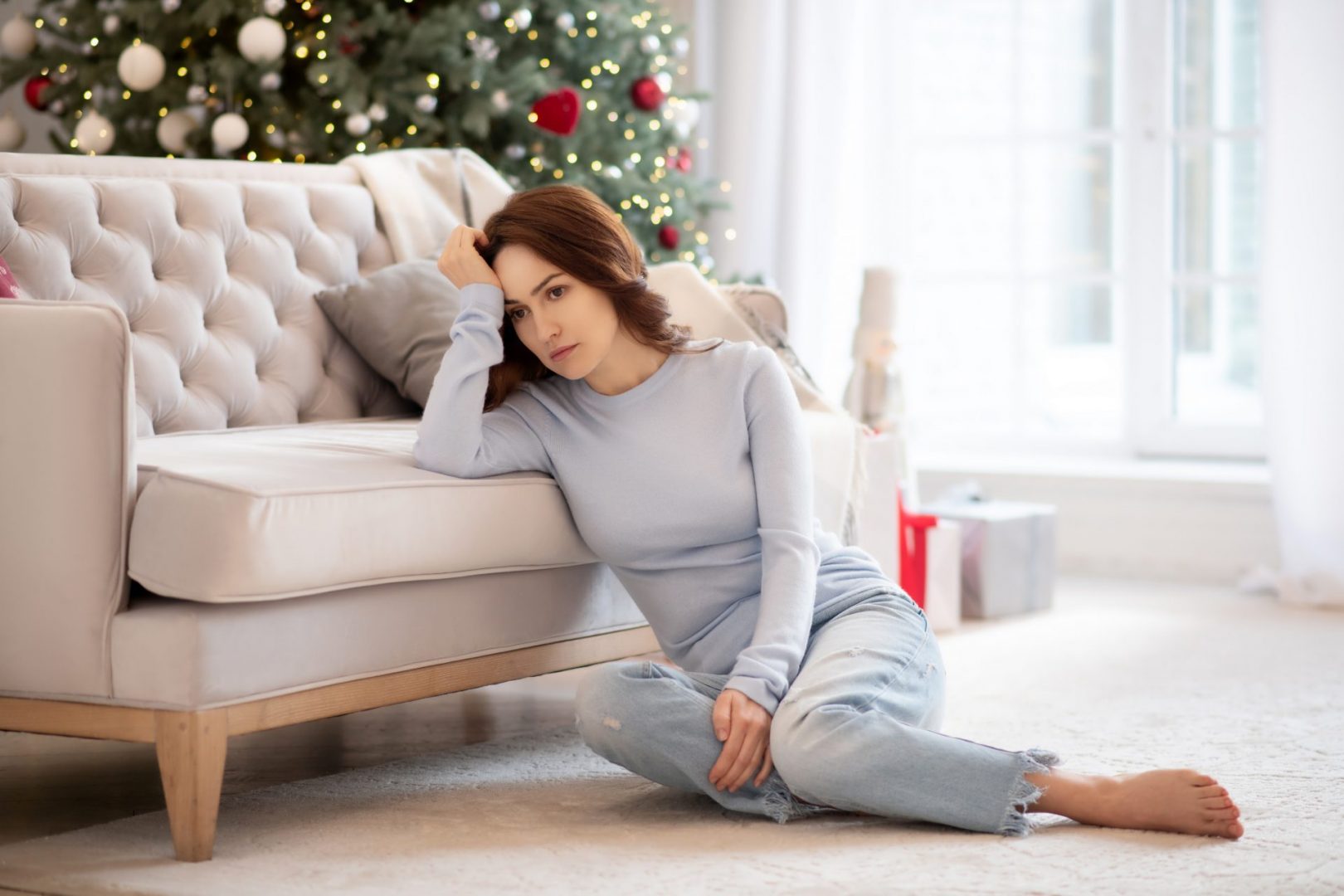 Infertility and Christmas: How to get through another Christmas without a baby

For most people, Christmas is a time spent with family and children, but for infertile couples it is a painful reminder of what they desire so much and have failed to achieve. It is no wonder that for these people, the Christmas holidays are associated feelings that are the opposite of abundance and joy. How can you and your partner get through the holidays and try to enjoy them? 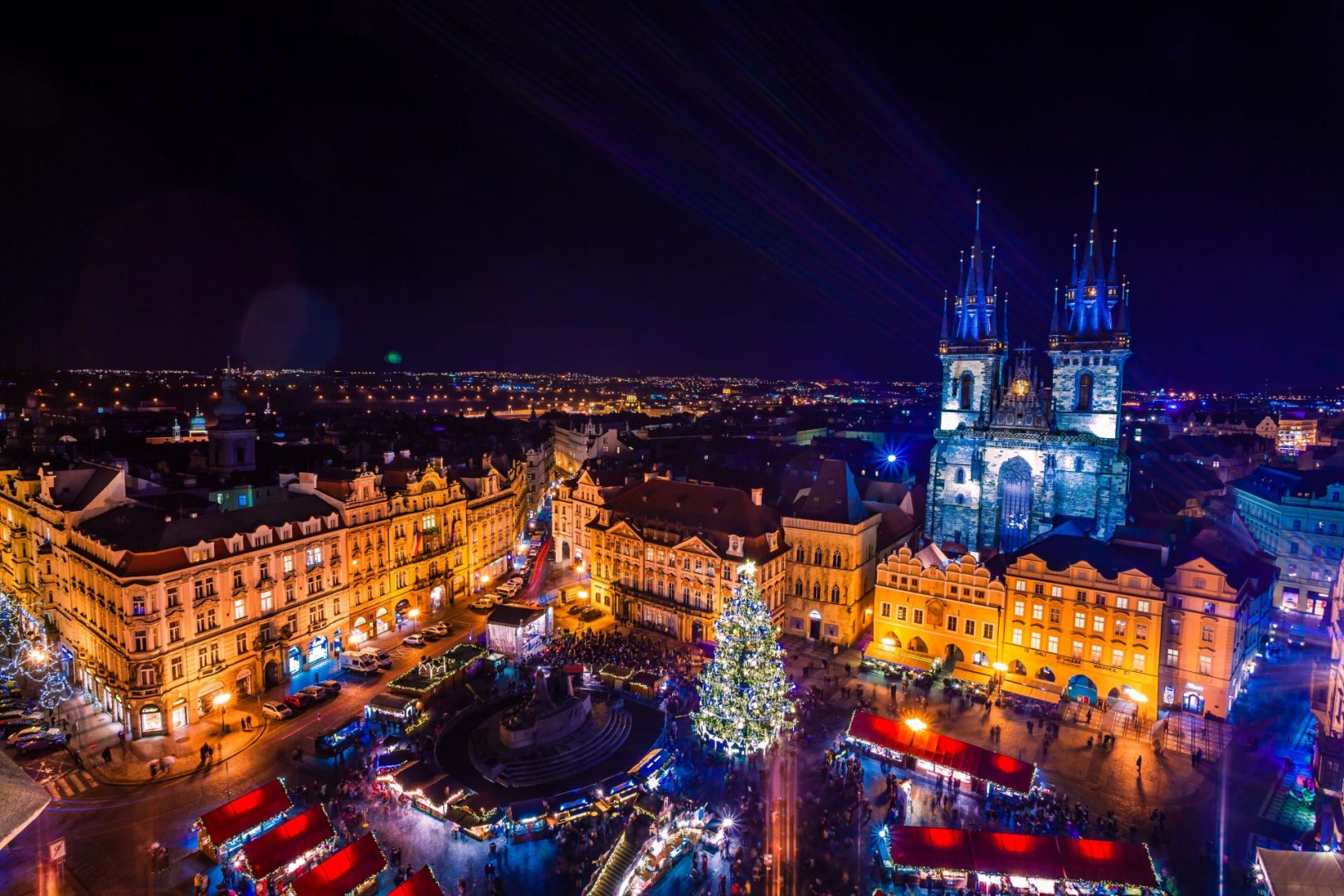 Use the Christmas holidays to visit Prague and start IVF treatment

Prague is one of the most beautiful cities in Europe, and it is even more romantic in December with its Christmas atmosphere. This year our clinic will be open from 27 December till 30 December. This will allow you to combine a visit to the beautiful wintry Prague with an initial consultation at our clinic, in which we will perform all initial tests and present treatment options.