Spontaneous miscarriage: The most common complication in early pregnancy

'We don't want to announce it yet just in case...' Many couples who managed to conceive feel this way. They don't want to announce the pregnancy too early for the fear of experiencing a spontaneous miscarriage, which is unfortunately not so uncommon today - it is the most common early pregnancy complication, and some women experience it repeatedly.

There is a reason babies are called little miracles: today, when many couples are struggling with infertility, the first miracle is getting two lines to show on the pregnancy test, and the second miracle is carrying the baby to term. Up to twenty percent of ‘parents to be’ experience a spontaneous miscarriage, which may have various causes: from chromosomal defects of the foetus and immunological and hormonal causes to infection or external influences.

The risk of miscarriage (in every trimester)

A spontaneous miscarriage, in which the embryo or foetus is expelled within the first 20 weeks of pregnancy, happens during the first trimester in 80% of cases (i.e. until the 13th week of pregnancy), but not even the next weeks are completely ‘safe’. One to five percent of women miscarry between the 13th and 19th weeks.

What happens during a spontaneous miscarriage?

While a spontaneous miscarriage may be mistaken for a period very early on (in which case the woman may not even know she was pregnant), in later stages of pregnancy it is accompanied by heavy bleeding, pain and strong cramping. However, not all bleeding means that something bad has happened – let us not forget that vaginal bleeding is very common in healthy pregnancies as well, but you should always let your doctor know.

Doctors say one to two spontaneous miscarriages are still considered ‘normal’. Unfortunately, more frequent miscarriages are no exception, and that is when it is necessary to determine the cause. In this case, you and your partner will need to undergo genetic testing and laboratory testing in addition to regular examinations. Even if you had several miscarriages, this doesn’t mean you won’t be successful – you just need to determine what is preventing you from successfully carrying your baby to term with the help of professionals.

The postpartum period after a miscarriage

The body and mind require special care after a miscarriage. This time is often quite similar to the normal ‘postpartum’ period, but in this case the woman has to come to terms with a great loss, and she should be allowed to grieve with the support of those closest to her. It will take several weeks for the body to heal (accompanied by bleeding), and the same applies to the soul. This whole process is made more difficult by hormone changes, which may result in mood swings and ‘unusual’ emotions. And because every woman experiences a miscarriage in her own way, there is no one-size-fits-all advice – but it is important that she is supported by her partner, family and, last but not least, her doctor, who will help her solve the problem. In any case, the following is important: nutrition, sufficient rest and proper hygiene.

Becoming pregnant after a miscarriage

Disappointment from a miscarriage may not last long, but sometimes pregnancy needs to helped along by science, especially in the case of recurrent miscarriage. Because it is often genetic abnormalities that cause frequent miscarriages in early pregnancy, this is what the treatment focuses on. Doctors use Preimplantation Genetic Diagnosis (PGT), which helps them detect defects that would lead to a failed pregnancy, as well as select embryos that are most likely to lead to the birth of a healthy child. 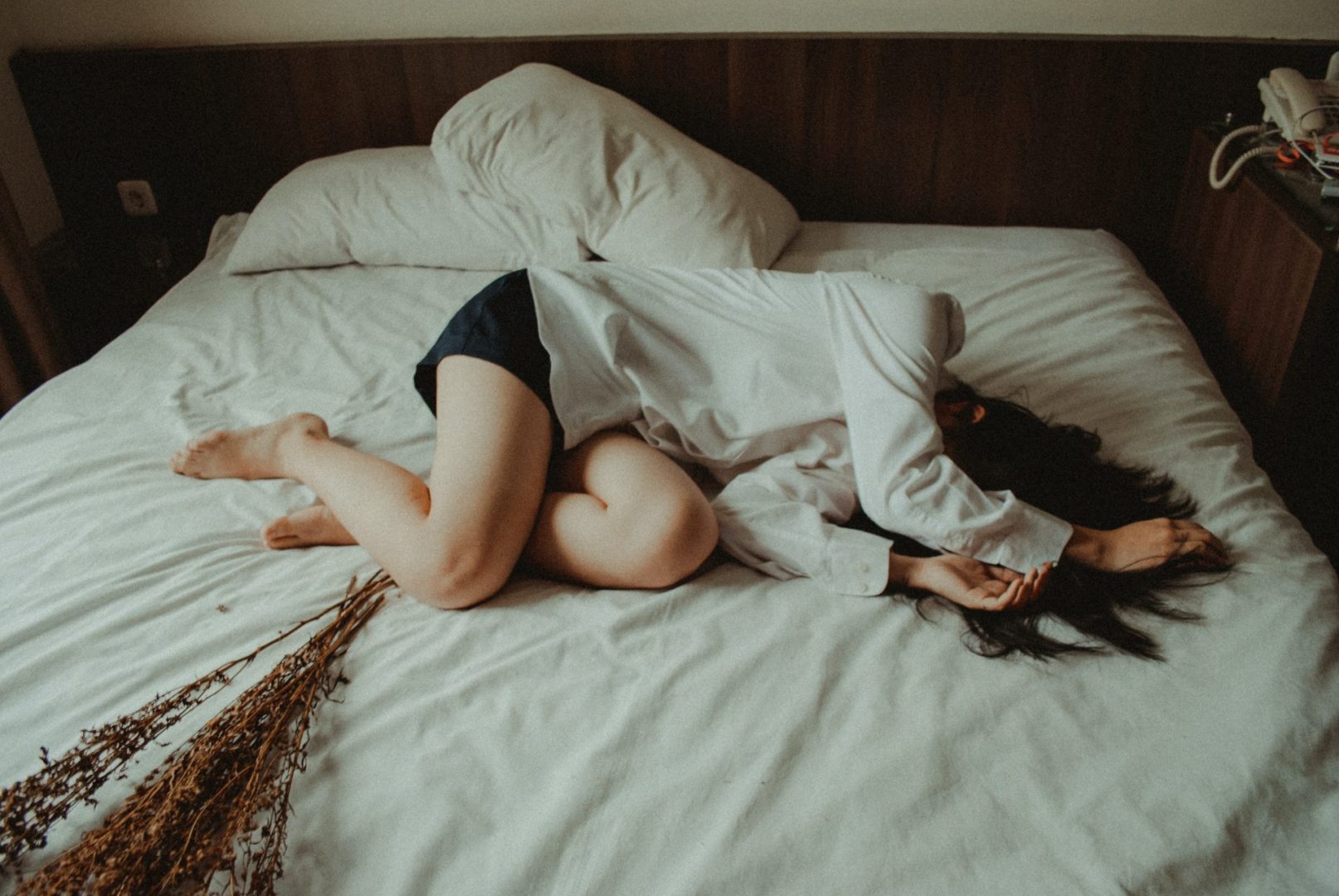 Missed miscarriage: Symptoms, causes and when you can get pregnant again

One of the reasons why couples prefer to wait with their pregnancy announcement is the risk of a missed miscarriage; this is when the foetus stops developing and dies. However, unlike in a spontaneous miscarriage, the foetus remains in the woman's body, and because the placenta continues to secrete hormones, the mother often only hears this painful news from her doctor.