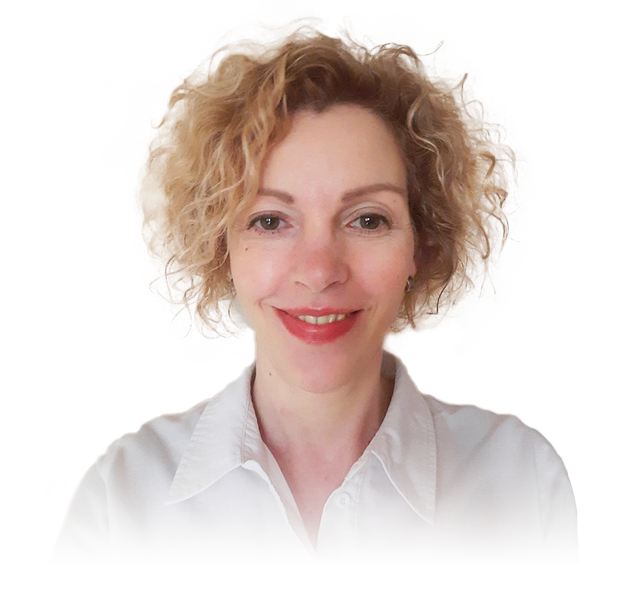 MUDr. Marina Tomilova joined the team at our clinic in June 2022.

In 2012 she passed the Czech approbation exam for foreign doctors, in 2016 she received Czech certification in the field of gynaecology and obstetrics.

When she’s not working, she likes to spend time with her family and travel. She also likes to relax with a good book.

Other members of our team 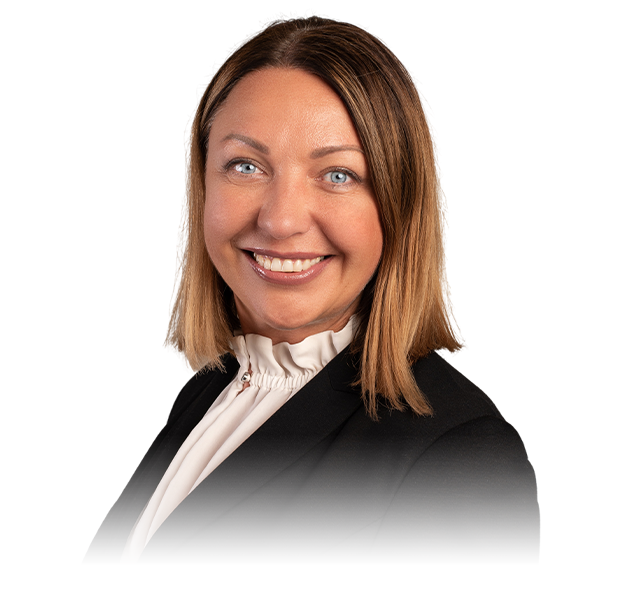 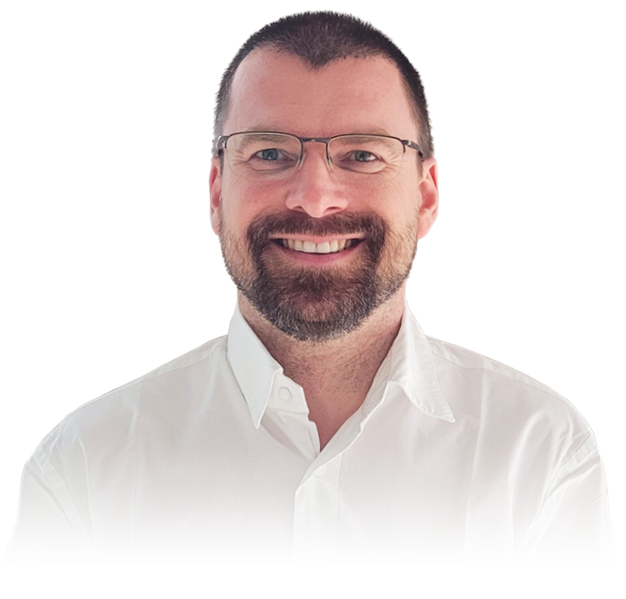 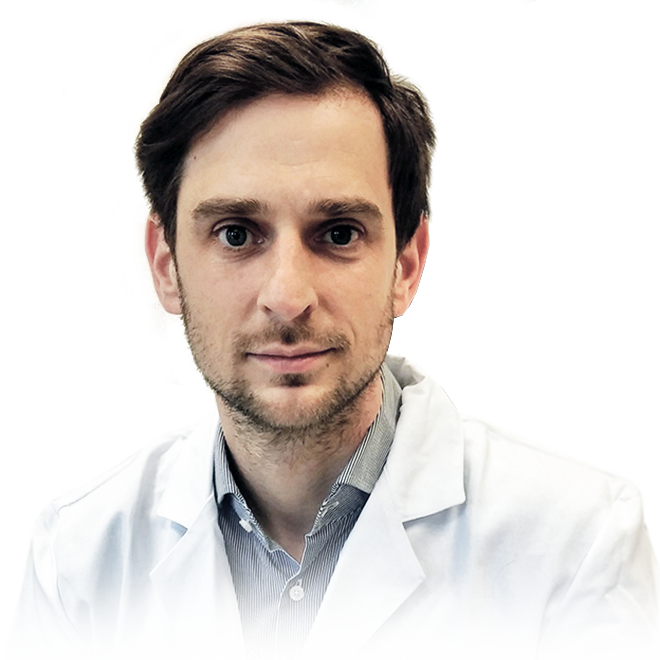 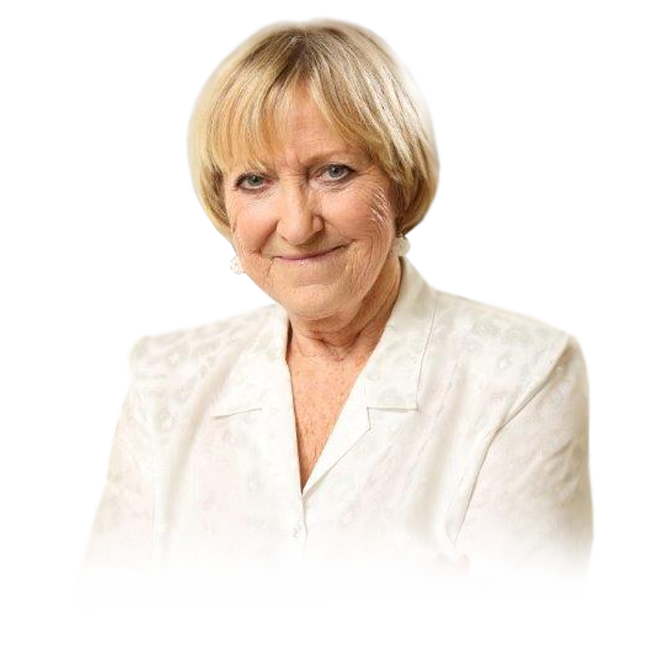 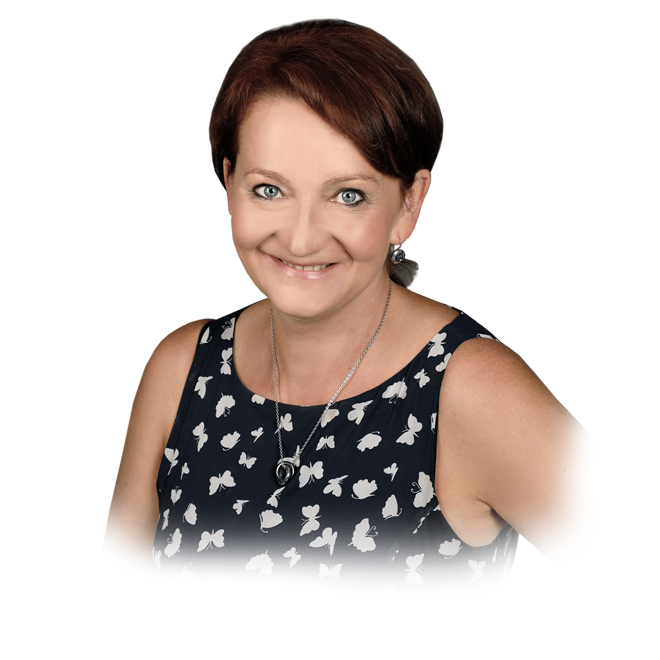 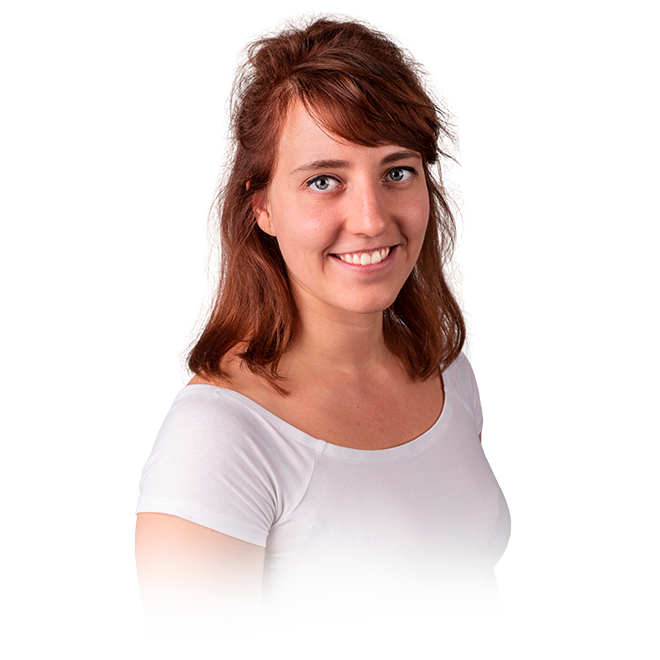 Book a consultation and we’ll see how we can help